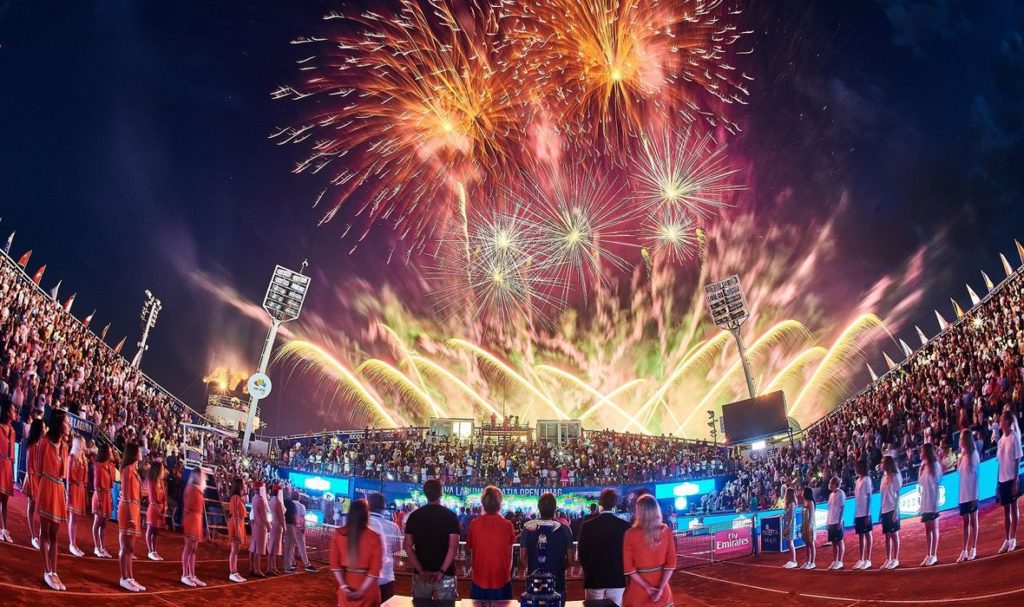 Istria offers various events and activities throughout the year, not just summer. These events include music concerts, sport events, folk shows, gourmet festivals, and other fun happenings to brighten your stay in Istria. Here you’ll find a listing of all exciting culinary, wine, and gourmet events in Istria, organized by seasons. There’s something for everyone.

Foodie Events in Istria by Month

There are many other activities and events throughout the towns of Istria. Check the events pages of the Istrian towns for the most current information:

For the latest foodie events, check out the  Istria Gourmet Facebook Events Page.

For a full schedule of all events in Istria, visit the Istria Tourist Board website.